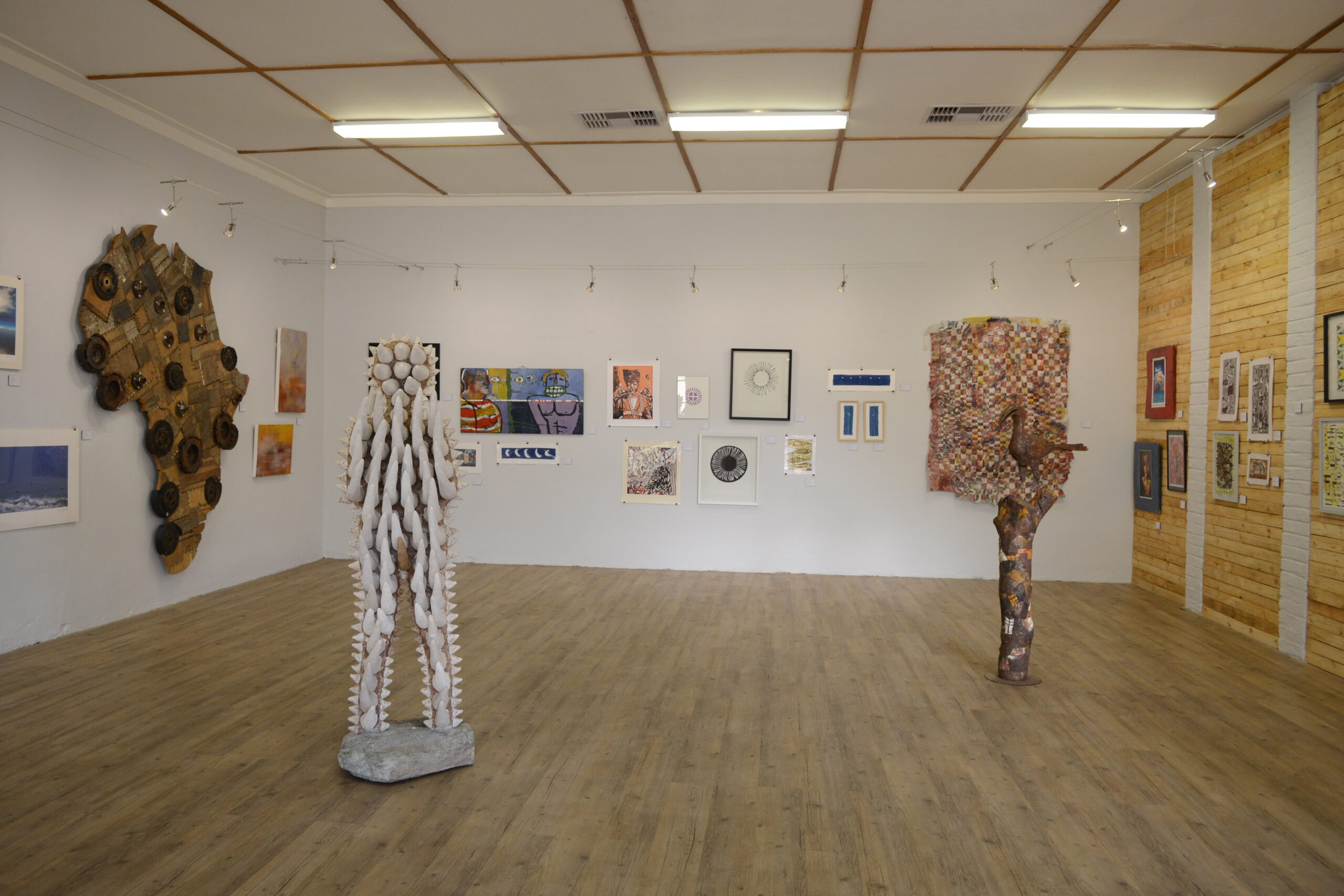 StArt Salon Vol.1 took place in late 2017 at our former premises on Macadam street in Windhoek. We showcased a large number of artworks hung in ‘salon’ style, celebrating a diversity of artists whose works might not otherwise have been seen together. The 2018 Salon was a casual showcase, and in the process of putting it together we were reminded of the importance of, upon occasion, providing a looser structure than the usual ‘curated’ exhibition. In this blog post we give a little historical background on Salon style exhibitions and reflect on our adaptation/appropriation of the theme.

So, what is a ‘salon’ style? The term was coined in the 17th century at the French Royal Academy of Painting and Sculpture (Jones, Chelsea, 2016). The salon exhibition showcased the work of all the students in the Academy. To do this the paintings were hung as close together as possible, filling the walls practically floor to ceiling. The French Royal Academy opened its gallery doors to (some of) the public by 1737, prior to this art collections were private and inaccessible. In fact, many historians contend that this way of showing art formed the basis for what would become traditional public European museum displays.

However, when looking a bit deeper into this claim of open access, in reality the ‘public’ that were able to view these exhibitions were still only white, European men. These exhibitions existed within an eighteenth century ideology at the time of opening up to a (not so) wider ‘public’ in order to imbue those of lower perceived social standing with the culture and taste of the elite. [Bourdieu, Pierre., (1984) “Extract” from Bourdieu, Pierre., Distinction : a social critique of the judgement of taste pp.267-284, Routledge]

While a more sparse layout became popular in the era of modernism and the white cube, the salon style has never totally gone out of fashion and is still used by many museums and galleries around the world. Considering that there are so few exhibition spaces in Namibia, and so many artists, a salon style showing is a very pragmatic solution. While it is useful to think of some parallels, it should also be obvious from the outset that 17th century France and 21st century Namibia occupy rather different conceptual paradigms. The salon reference should be taken with a pinch of salt.

For our purposes, the room for experimentation offered by the salon style is very useful. Not only does it allow for interesting juxtapositions visually that may occur with different artworks in proximity, but it also opens up space to try new things and experiment. While historically people discuss salon style hanging in a physical exhibition, recently we have been thinking of it in the digital realm. In our latest exhibition in this style, StArt Salon Vol 2. we juxtapose audio clips with visual art and text, which places multiple literal voices in the same space as well.

StArt Salon Vol 2 launched on Friday 24 April 2020 as our second exclusively online exhibition and is available to browse here. 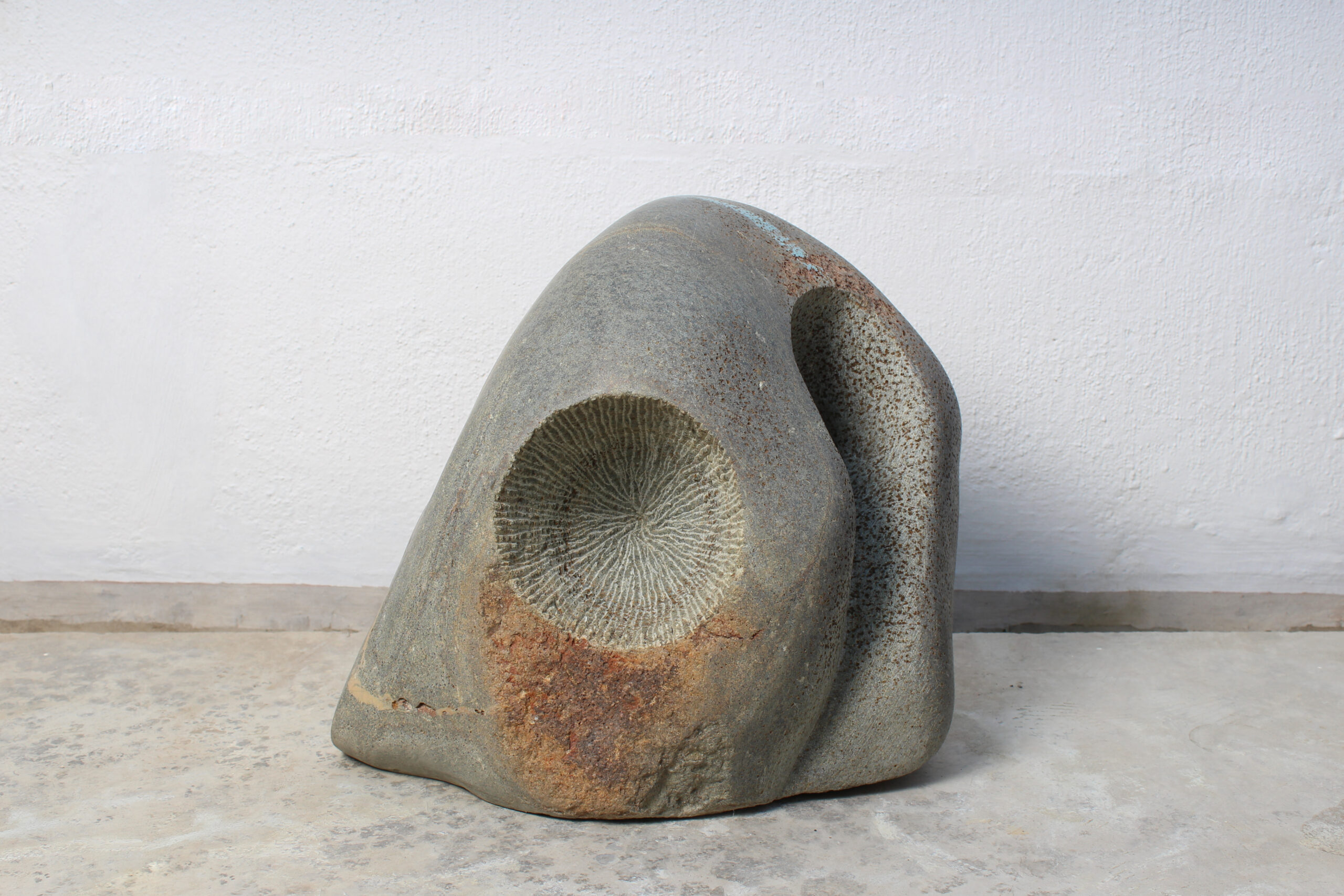 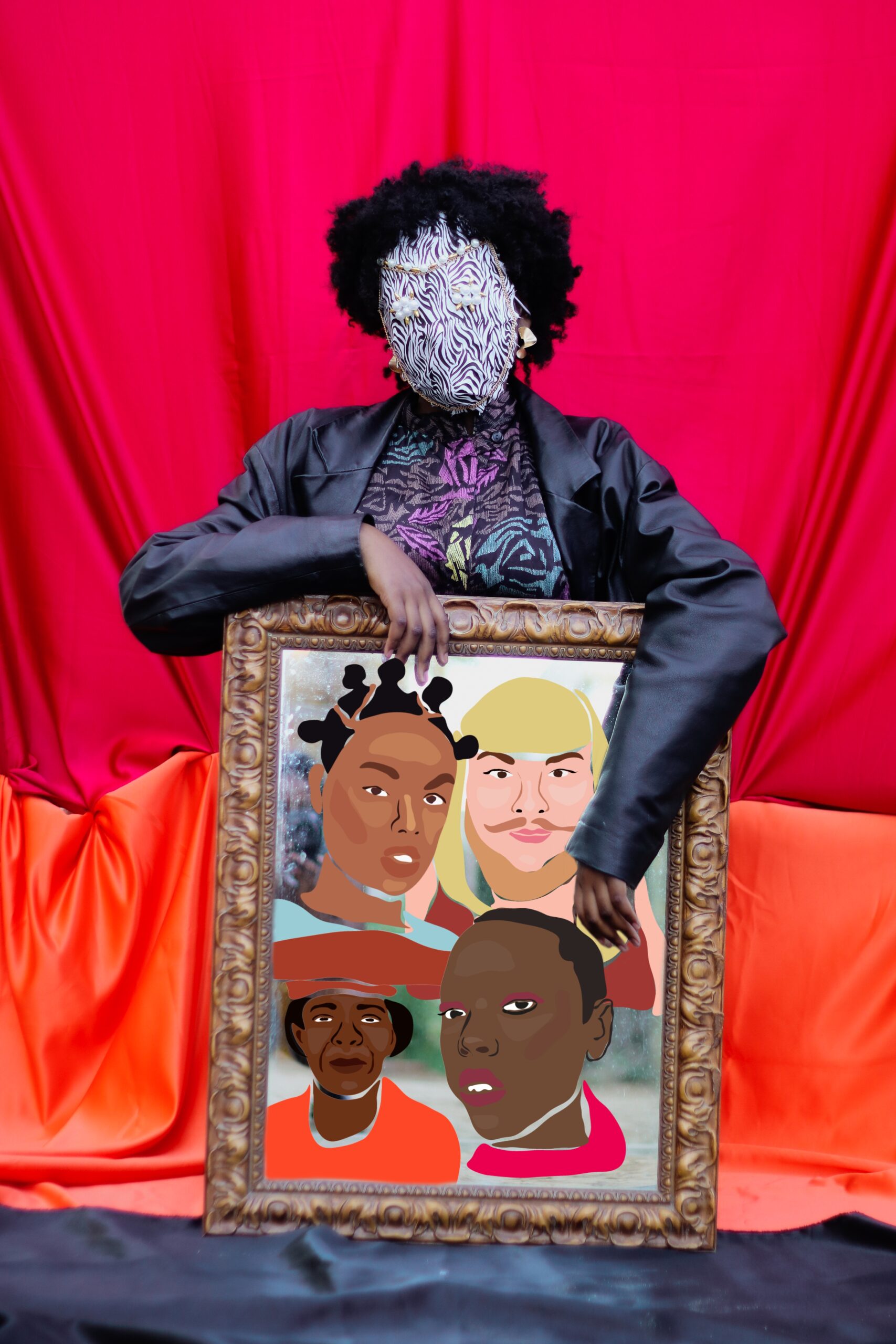 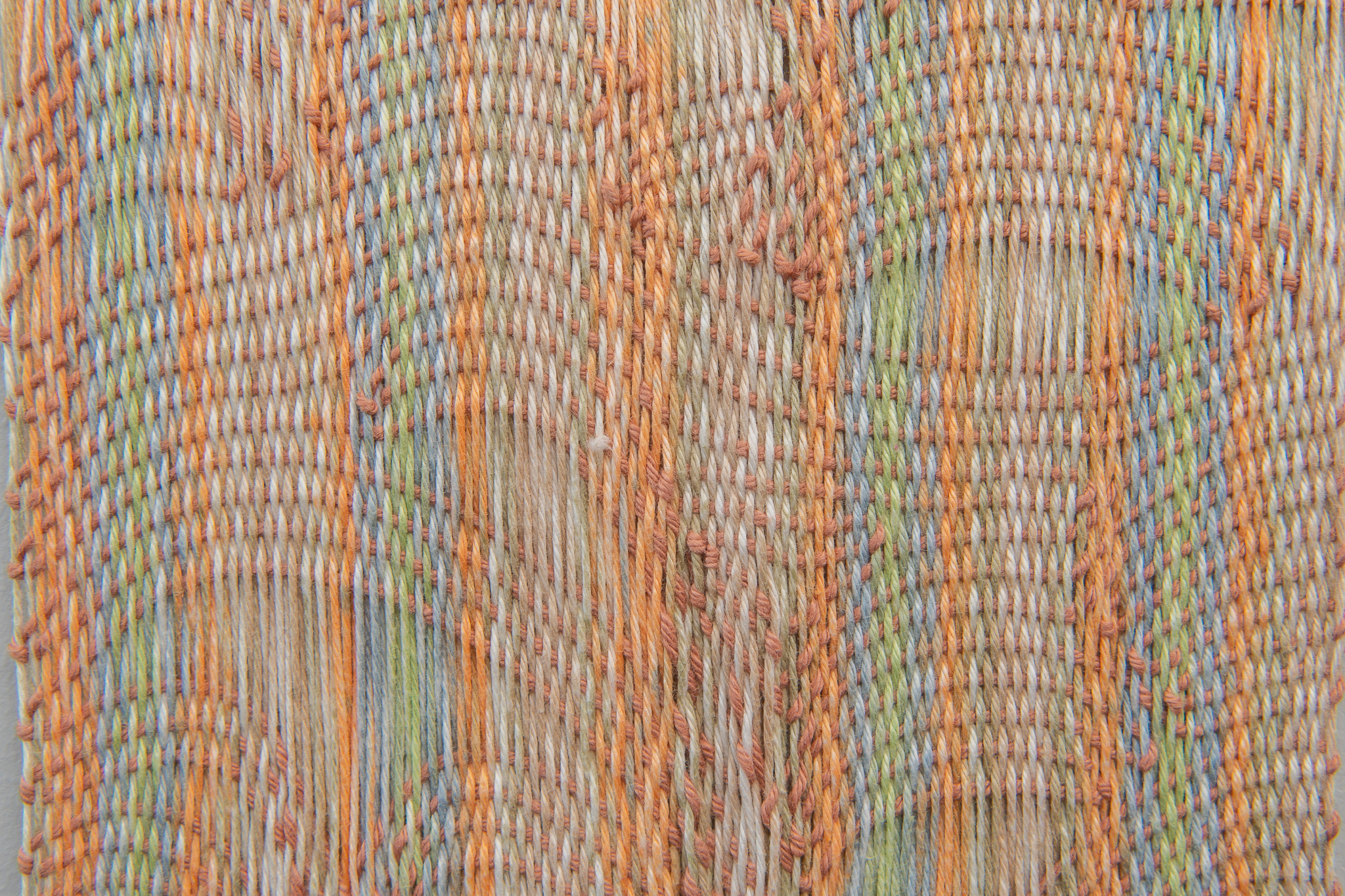