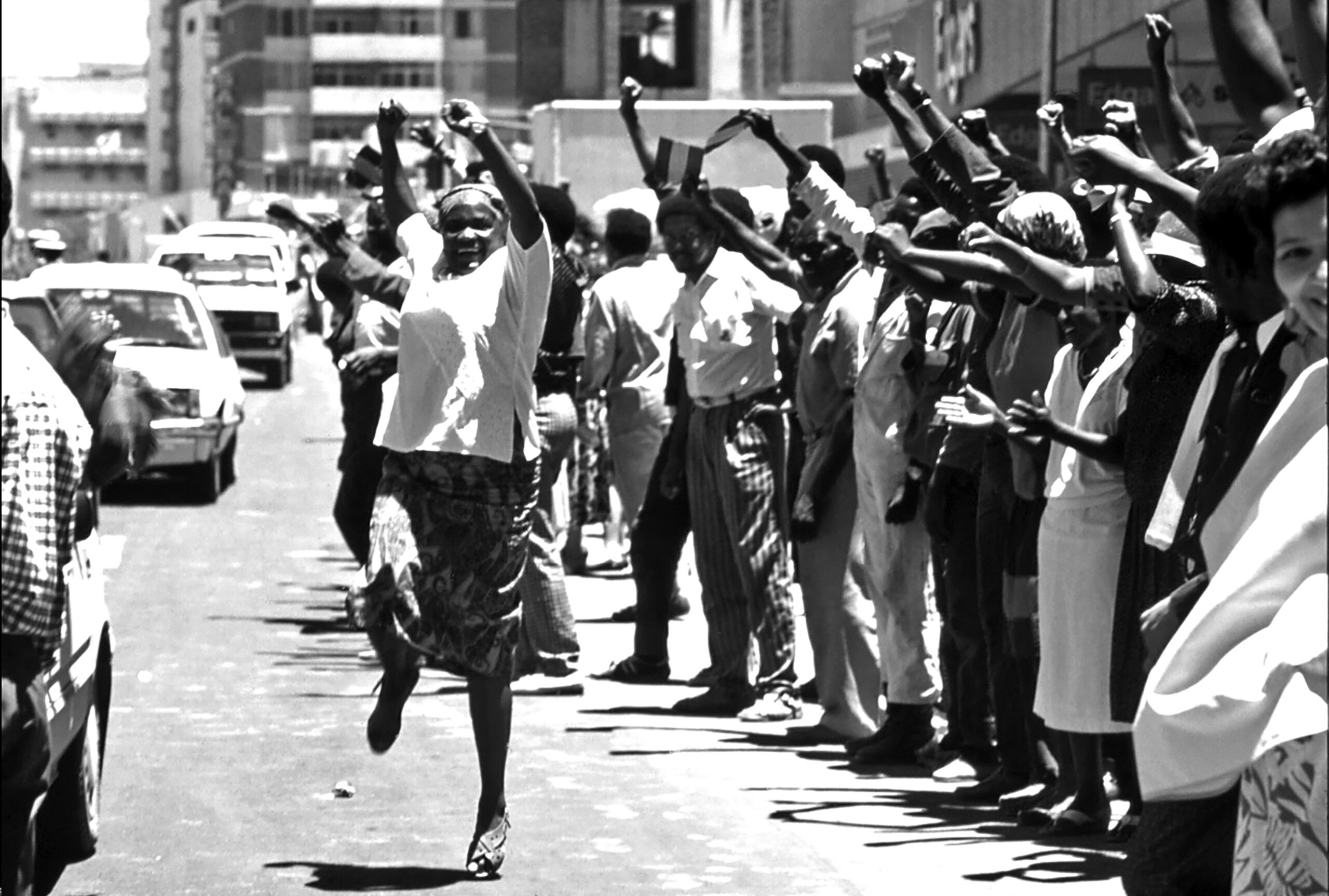 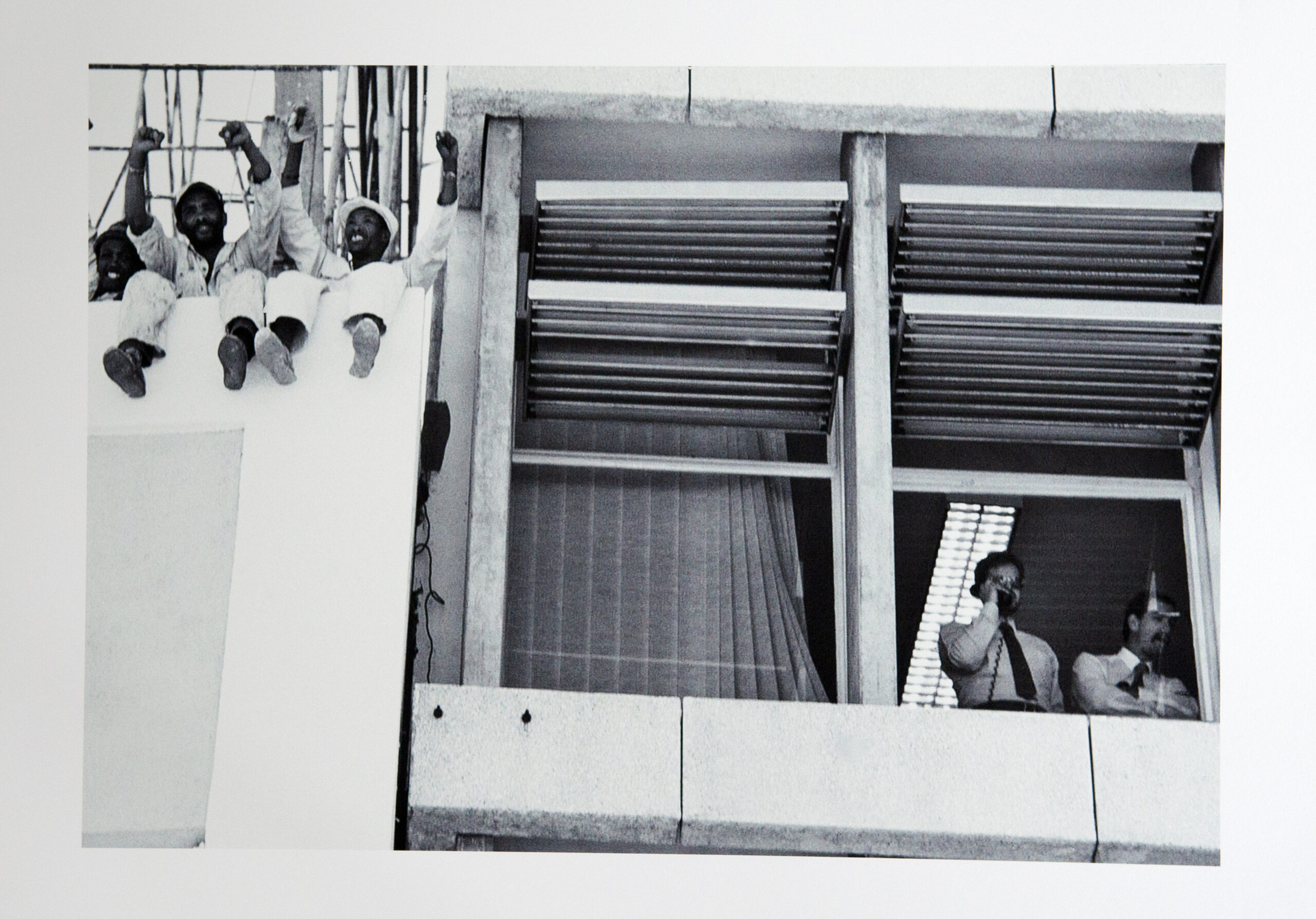 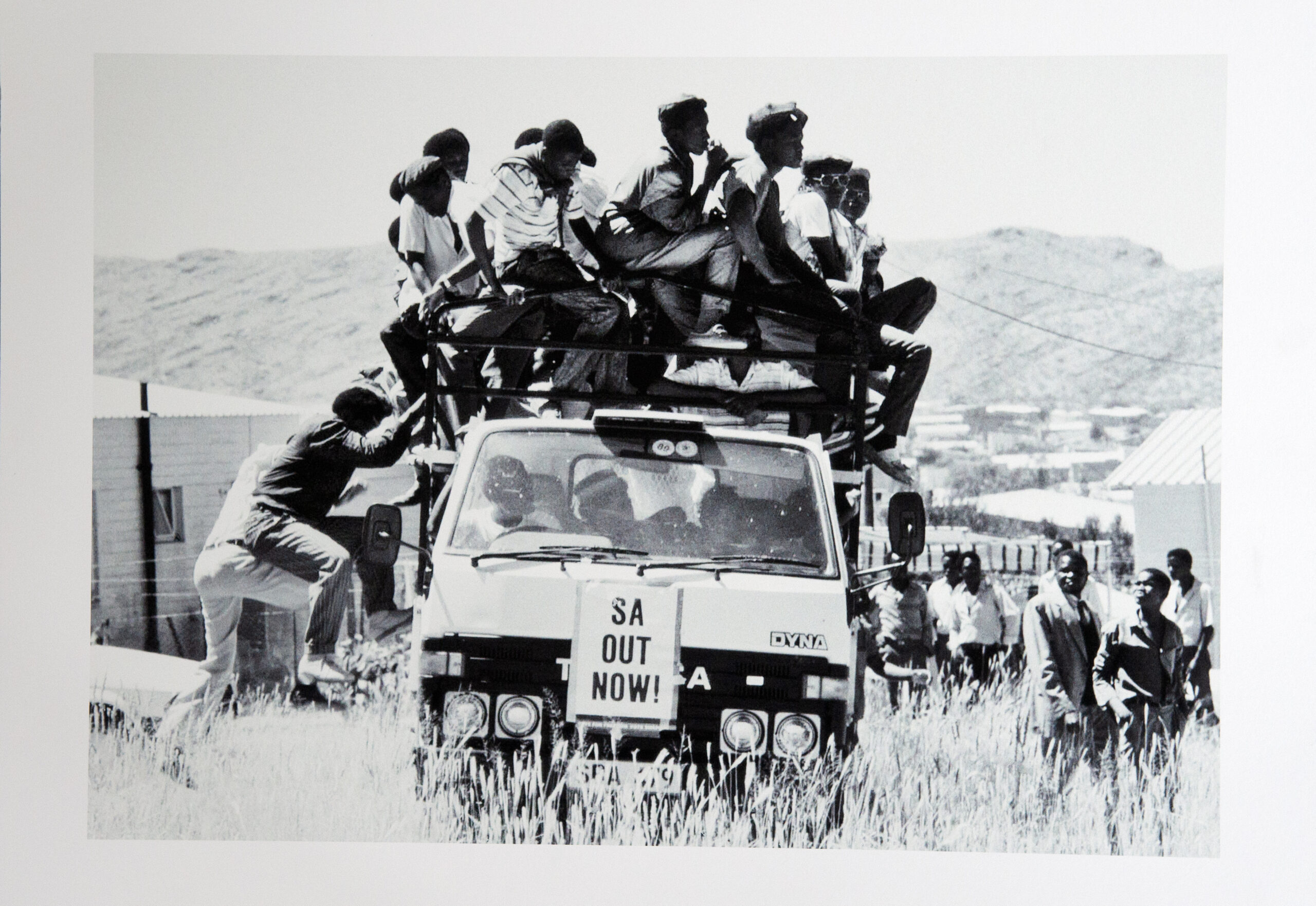 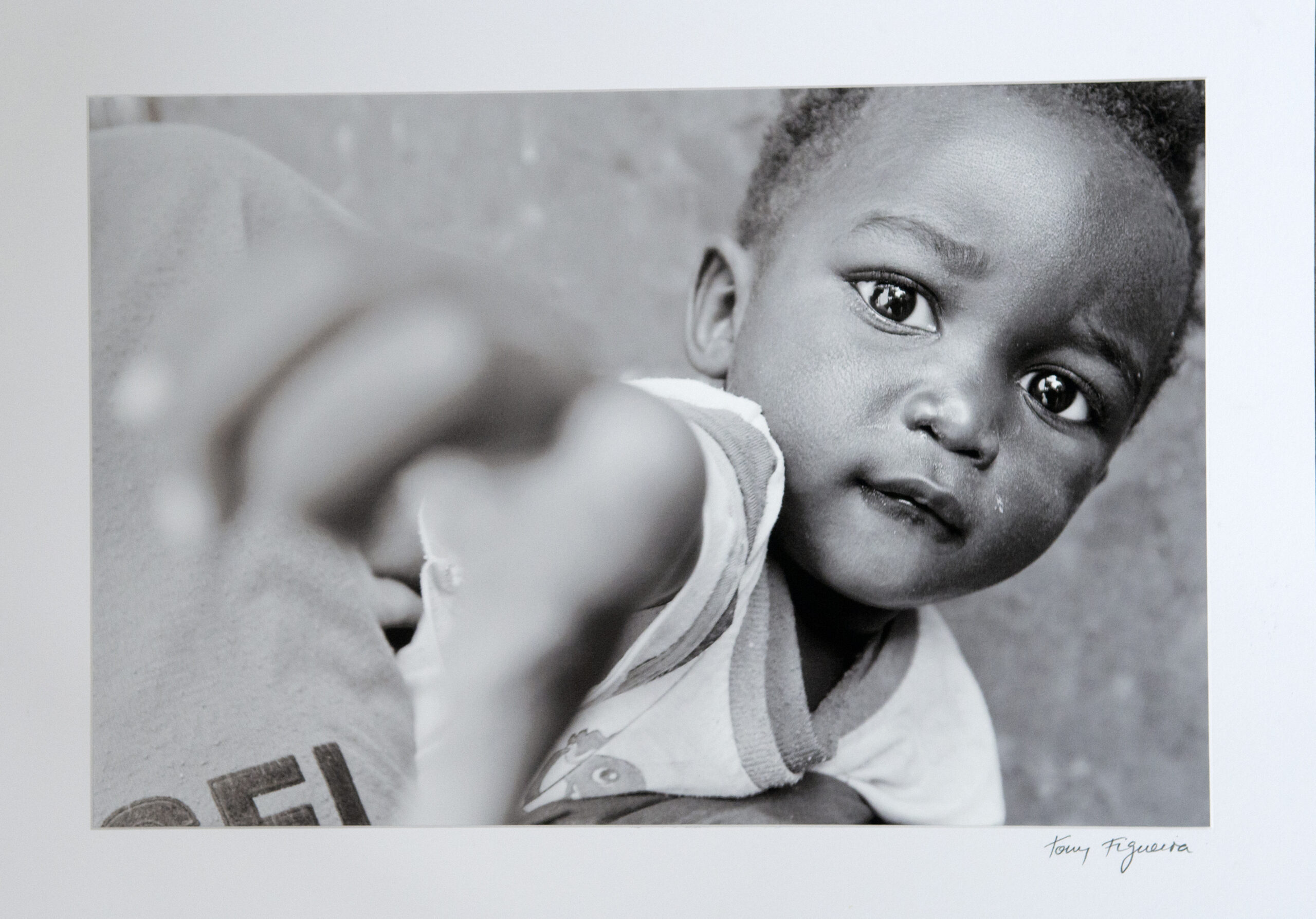 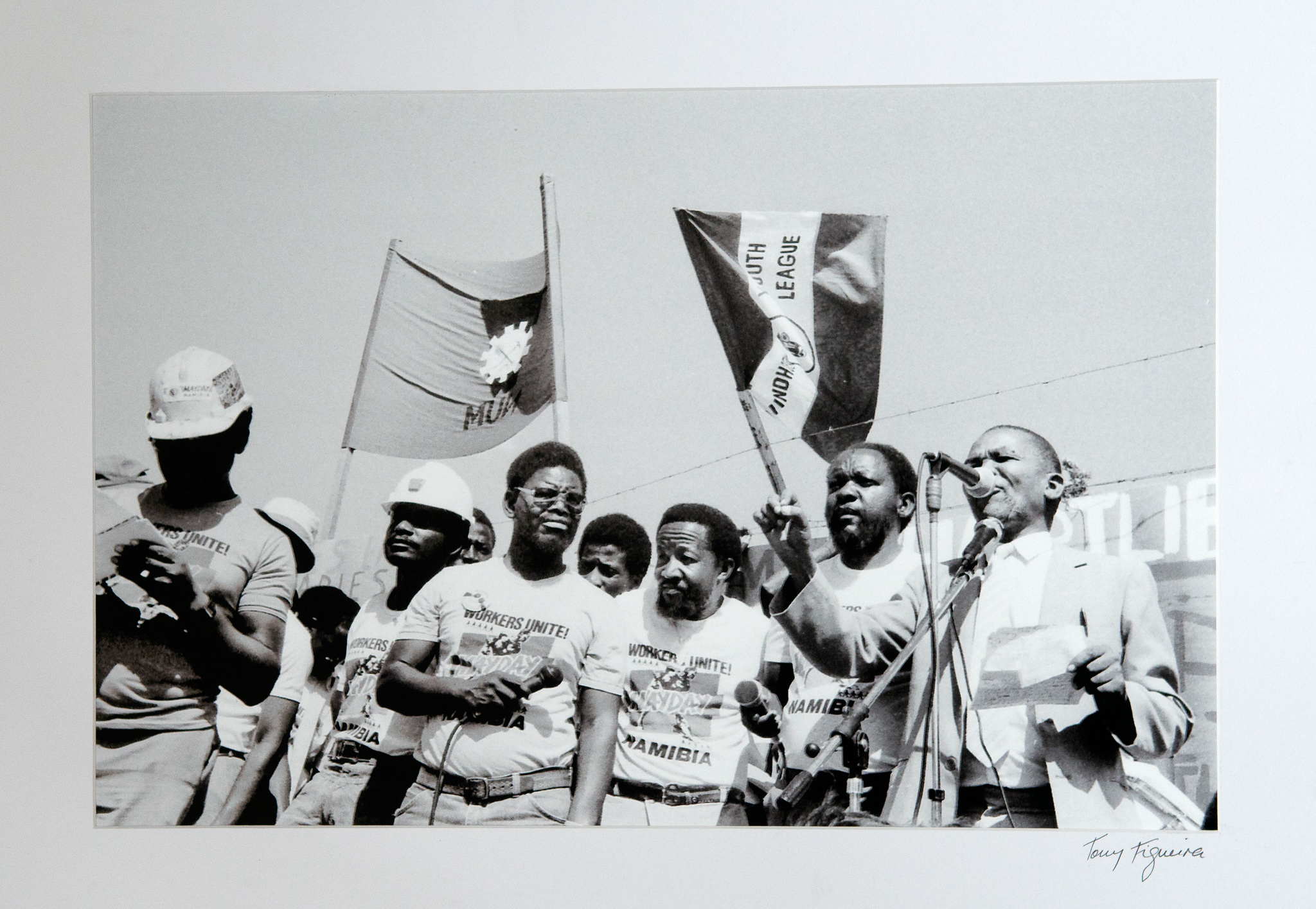 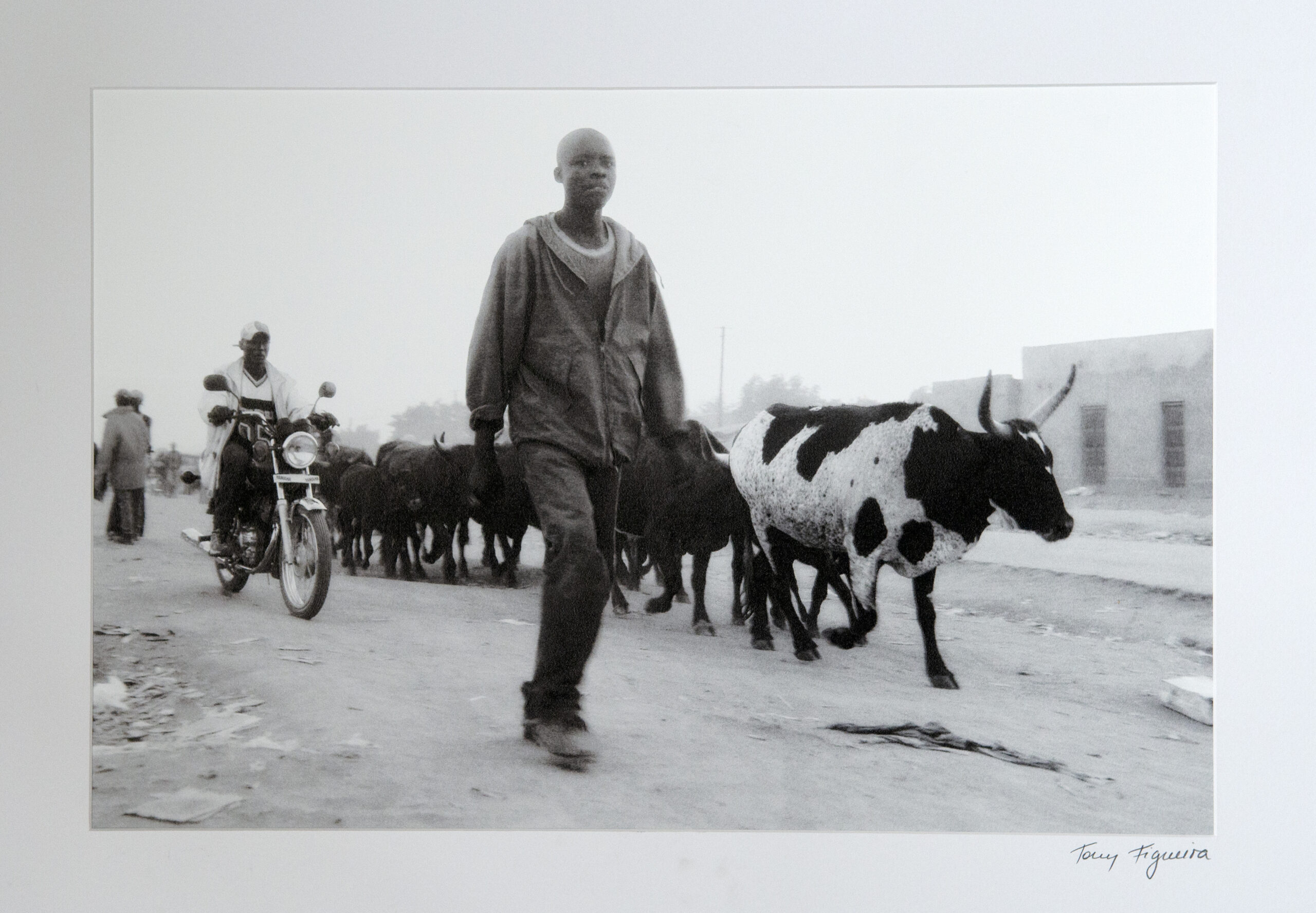 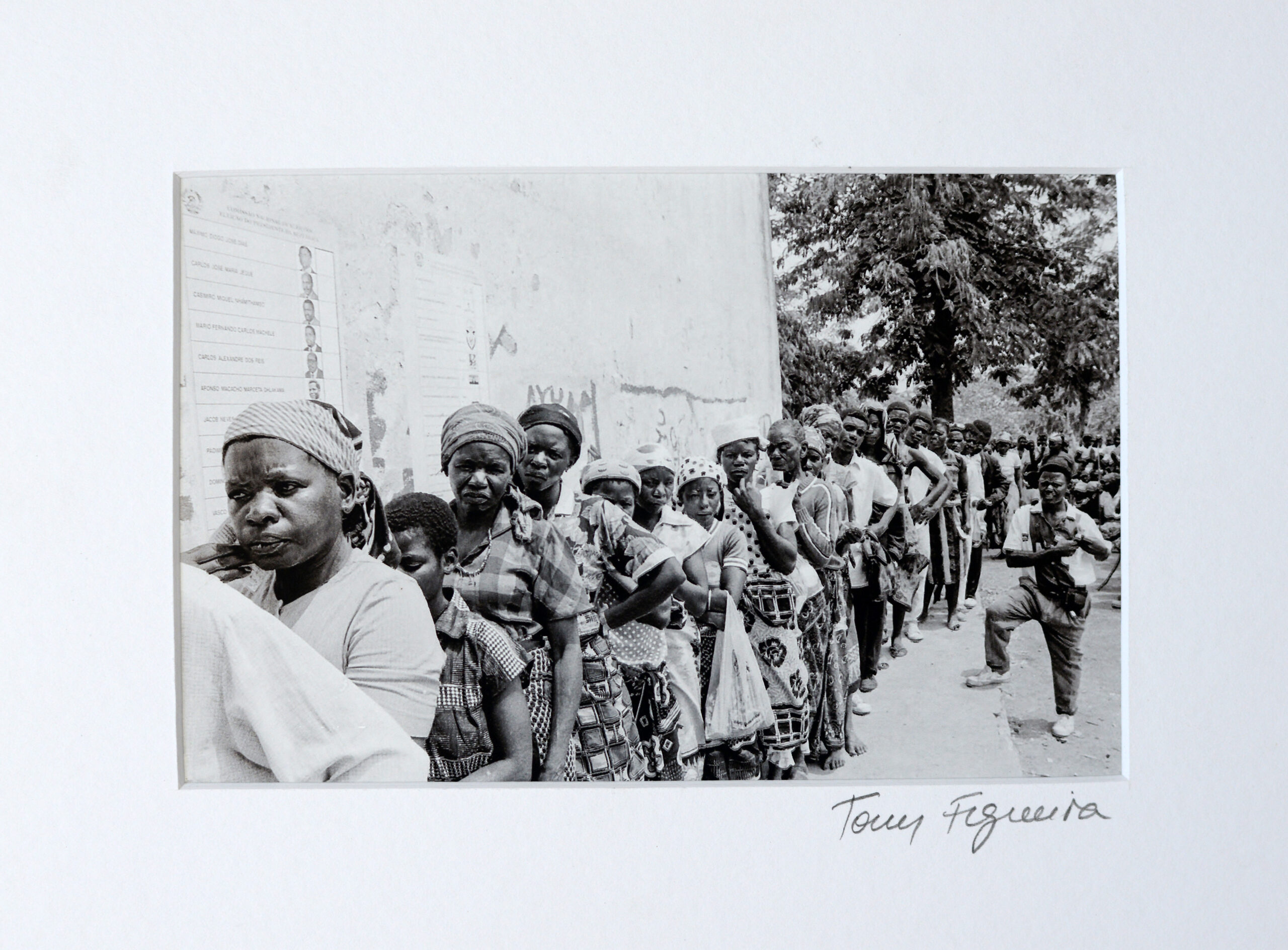 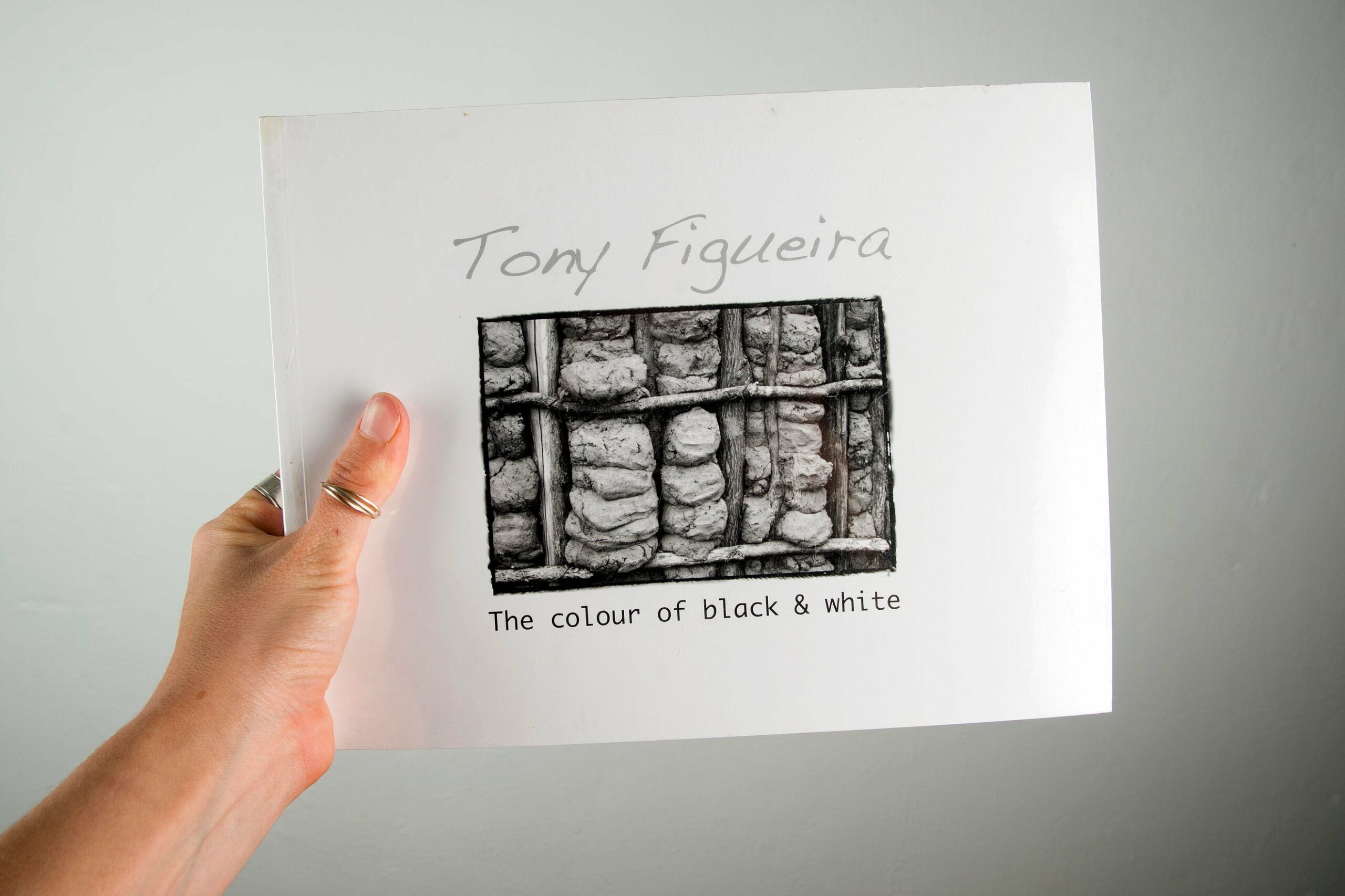 The Colour of Black & White Photobook 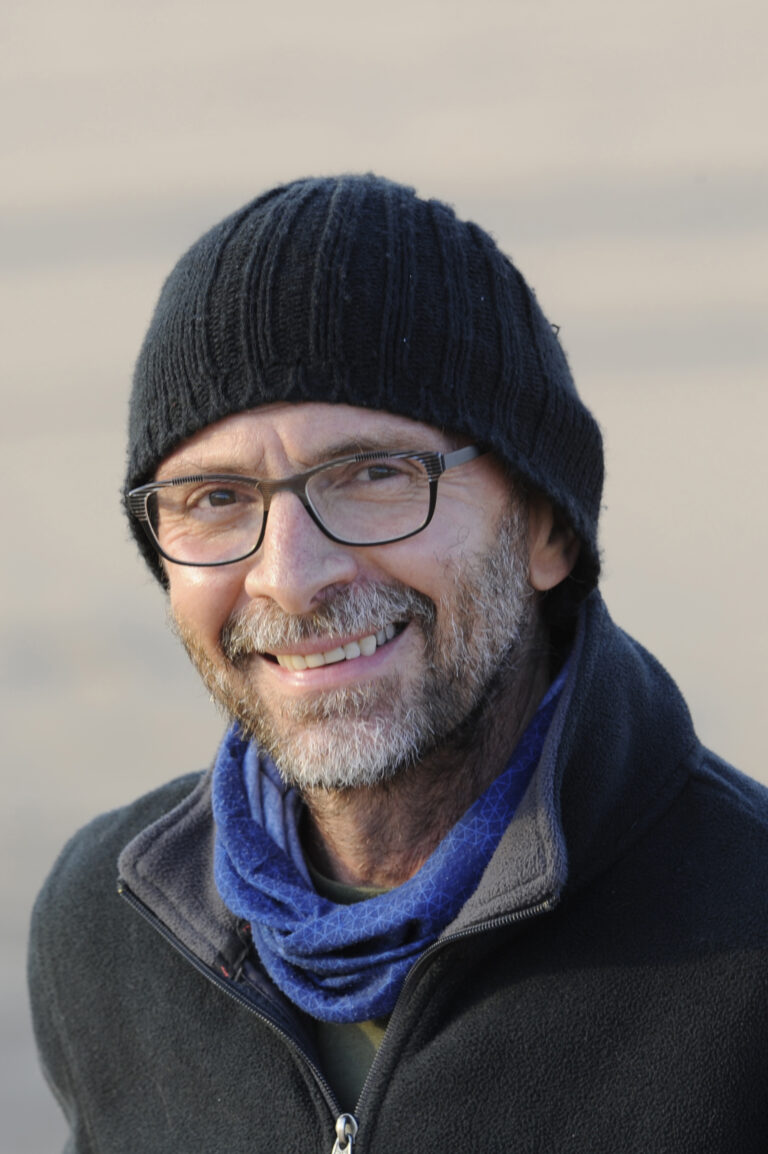 Tony Figueira (1959 – 2017) was born in Huambo, Angola. At the age of seven his family moved to Windhoek, Namibia. Figueira’s passion for photography was first inspired at age 16 after picking up a school friend’s camera. He went on to pursue photography and writing by studying journalism at Rhodes University, from which he graduated in 1984. Figueira held his first solo exhibition, Minha Terra, in 1989 at the National Art Gallery of Namibia.

Figueira was well-known for founding Studio 77, a photographic studio which he started in 2004 with colleague and friend Hans Rack, before being run independently until 2015 in Windhoek and then in Swakopmund until 2017. Figueira’s success in his career in photography was showcased by a series of awards and exhibitions which throughout the years depicted the beauty and intricacy of the human experience, the pre and post independence struggle for freedom and justice in Namibia and her neighbours, as well as the contrastingly beautiful Namibian landscape and wildlife. His exhibitions have travelled from Windhoek to Swakopmund, Grahamstown, Cape Town, Johannesburg, Lubango, Lisbon, Norway and Denmark.

Figueira’s work is exhibited in the online exhibition ‘Flashback‘ (2020) and was part of StArt Art Gallery’s group exhibition ‘Look-see‘ in 2018.